Please complete the enquiry form below.You can attach pictures if there is something you want us to see, like your existing lock, door, window etc. We will review your enquiry and contact you the same day (or the following day if it’s out of normal business hours)

Speak to one of our experts 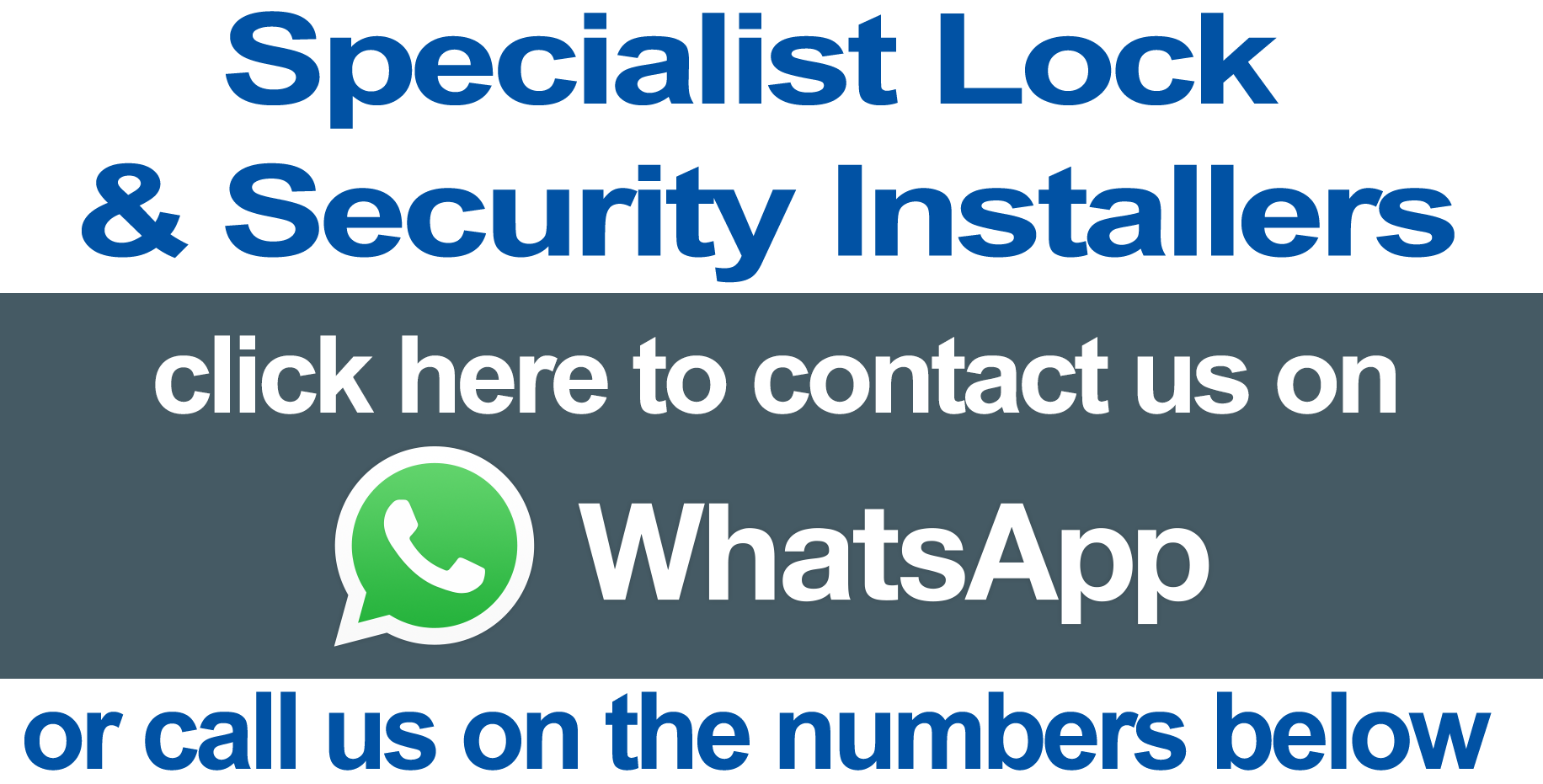 WHAT IS A CISA LOCK?
Pronounced 'cheeza lock' the CISA Door Lock is made in Italy and is primarily used over there on electric gates.
In the 1970's we imported a few to test and realised that they were ideal for communal doors over here in the UK.
Their robust design and built-in solenoid locking proved to be far superior on communal doors to a Yale type lock with an electric release plate.
The Cisa Lock auto-deadlocks upon door closing which makes it an anti-slip lock.

Combined with a CISA London bar this is one of the very best ways of securing a communal door.

WILL THE CISA LOCK FIT ON MY DOOR?
The best way is to send us some photographs of your door via email or WhatsApp. You can email us by clicking here or WhatsApp us by adding our mobile number 07765 927208 to your contacts.

WHY IS CISA THE LOCK OF CHOICE FOR COMMUNAL DOORS?
Most communal entrance doors have some sort of audio intercom system that enables callers to buzz a particular apartment or office and hold a conversation. In addition it is common for the resident to be able press a button on their intercom handset to release the lock and allow the caller into the building.

FIRE REGULATIONS
Loosely phrased, fire regulations for shared doors do not allow key operation from the inside, simple. This means that any of the superior locks cannot be used as they all have internal key holes. The reason for this is these superior locks are intended for single-occupancy use only. Typically a house or flat where the occupier might want the added security of locking the nightlatch from the inside at night for example.
Going back to the fire regulations it can be expressed like this: It should be possible for a stranger who finds themselves in the common parts of a building to exit without the use of a key, we call this 'keyless egress'.

CISA LOCK
The CISA lock is perfectly designed for communal doors. It automatically dead-locks itself upon the closing of the door, it is therefore resistant to the common 'slipping' method of burglary.
It has no internal key hole, so it will not breach fire regulations when used on a shared door.
It is both mechanical and electrical, it is operated from the outside with a key (mechanical), but is opened electrically from the intercom system (electrical).
It is reasonably priced and simple to install.

IS IT THE BEST?
Not the best but close and great value for money, especially when used with a CISA London bar.
If you want the best then look at the Ingersoll or Banham options on this web site but be prepared to spend quite a bit of money.
Our London Locksmiths have recently upgraded customers' locks to CISA release locks in Holborn WC2 and Dulwich SE21.

Remember - all prices include installation by one of our skilled locksmiths!